A History of Firsts 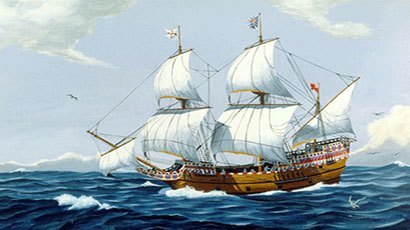 Seeking spiritual freedom, forebears of the United Church of Christ prepare to leave Europe for the New World. Later generations know them as the Pilgrims. Their pastor, John Robinson, urges them as they depart to keep their minds and hearts open to new ways.

1700 | An early stand against slavery 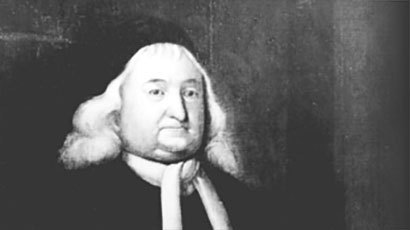 Congregationalists are among the first Americans to take a stand against slavery. The Rev. Samuel Sewall writes the first anti-slavery pamphlet in America, “The Selling of Joseph.” Sewall lays the foundation for the abolitionist movement that comes more than a century later. 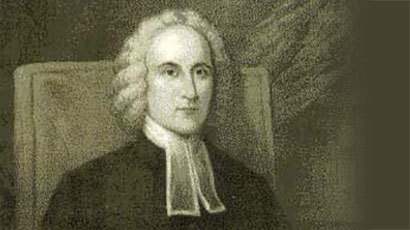 The first Great Awakening sweeps through Congregational and Presbyterian churches. One of the great thinkers of the movement, Jonathan Edwards, says the church should recover the passion of a transforming faith that changes “the course of [our] lives.” 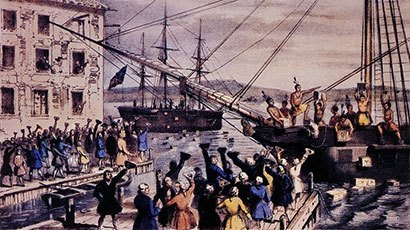 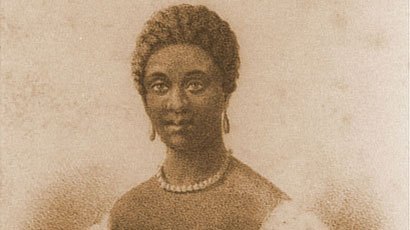 A young member of the Old South congregation, Phillis Wheatley, becomes the first published African American author. “Poems on Various Subjects” is a sensation, and Wheatley gains her freedom from slavery soon after. Modern African American poet Alice Walker says of her: “[She] kept alive, in so many of our ancestors, the notion of song.” 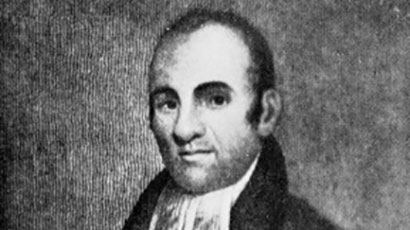 Lemuel Haynes is the first African American ordained by a Protestant denomination. In 1776, in the midst of the fight for liberty in which he enlists as a soldier, he writes a defense of the liberation of African Americans from slavery: “Liberty, Further Extended.” 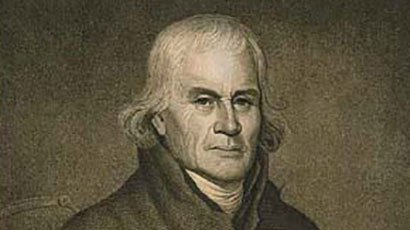 Dissident preacher James O’Kelly is one of the early founders of a religious movement called simply the “Christians.” His aim is to restore the simplicity of the original Christian community. The Christians seek liberty of conscience and oppose authoritarian church government. 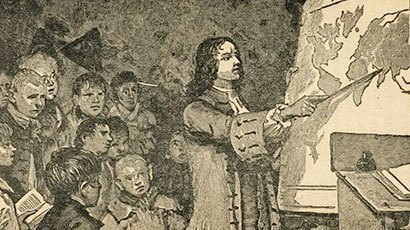 America’s first foreign mission society, the American Board of Commissioners of Foreign Missions (ABCFM) is formed by Congregationalists in Massachusetts. 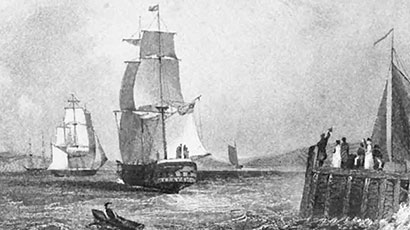 ABCFM sends its first group of five missionaries to India, including Adoniram Judson and Luther Rice. 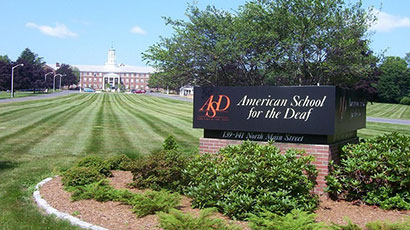 Thomas Hopkins Gallaudet introduces sign language to North America and co-founds the American School for the Deaf in Hartford, Connecticut. It’s the beginning of a movement that will transform the lives of millions of hearing-impaired persons. 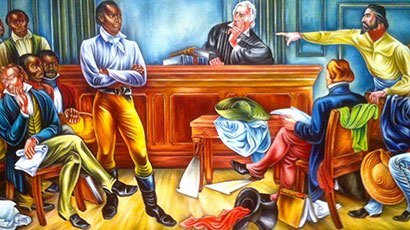 1839 | A defining moment for the abolitionist movement

Enslaved Africans break their chains and seize control of the schooner Amistad. Their freedom is short-lived, and the ship’s owners sue to have them returned as property. The Supreme Court rules the captives are not property, and they regain their freedom. 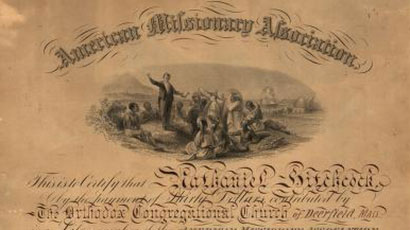 The Amistad case is a spur to the conscience of Congregationalists and other Christians who believe no human being should be a slave. In 1846 Lewis Tappan, one of the Amistad organizers, organizes the American Missionary Association—the first anti-slavery society in the U.S. with multiracial leadership. 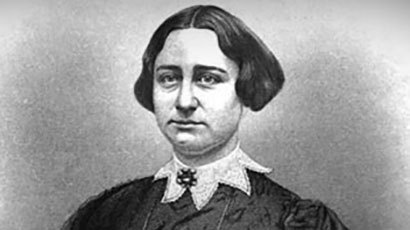 Antoinette Brown is the first woman since New Testament times ordained as a Christian minister, and perhaps the first woman in history elected to serve a Christian congregation as pastor. At her ordination a friend, Methodist minister Luther Lee, defends “a woman’s right to preach the Gospel.” 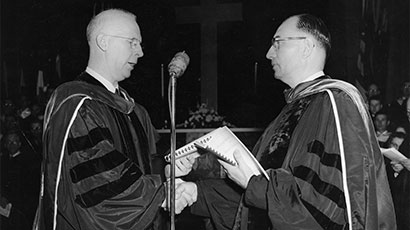 The United Church of Christ is born when the Evangelical and Reformed Church unites with the Congregational Christian Churches. The new community embraces a rich variety of spiritual traditions and welcomes believers of African, Asian, Pacific, Latin Am, Native Am and European descent. Photo by George Conklin. 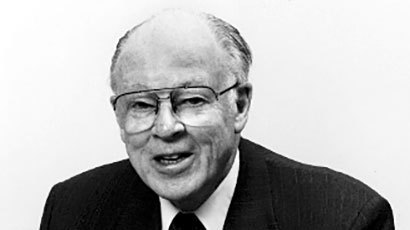 Southern television stations impose a news blackout on the growing civil rights movement, and Martin Luther King Jr. asks the UCC to intervene. Everett Parker of the UCC’s Office of Communication organizes churches and wins in Federal court a ruling that the airwaves are public property. 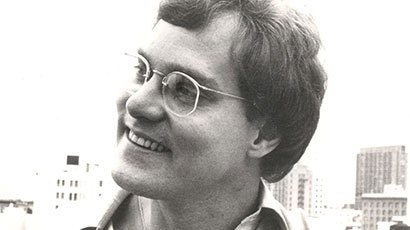 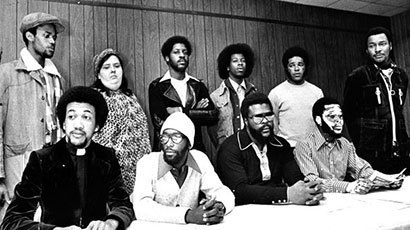 The Wilmington Ten are charged with the arson of a white-owned grocery store in Wilmington, N.C. One of them is Benjamin Chavis, a UCC missionary and community organizer. Convinced the charges are false, the UCC’s General Synod raises more than $1 million to pay for bail. 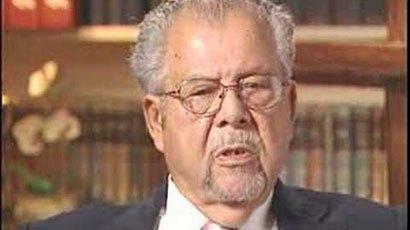 General Synod elects the Rev. Joseph H. Evans president of the United Church of Christ. He becomes the first African American leader of a racially integrated mainline church in the United States. 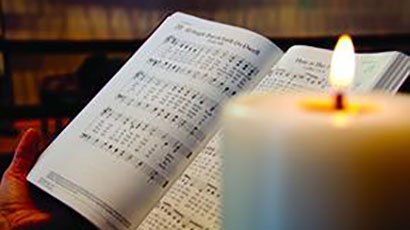 The United Church of Christ publishes The New Century Hymnal—the only hymnbook released by a Christian church that honors in equal measure both male and female images of God. Although its poetry is contemporary, its theology is traditional. 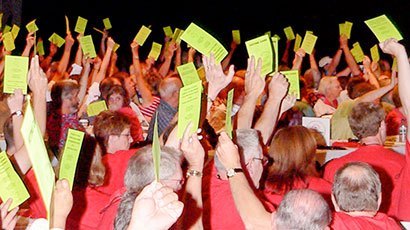